His Eminence Archbishop Elpidophoros of America was enthroned as the seventh Archbishop of the Greek Orthodox Archdiocese of America on Saturday June 22, 2019 at the Archdiocesan Cathedral of the Holy Trinity in Manhattan.

The Enthronement of Archbishop Elpidophoros attracted worldwide interest and was attended by hierarchs from the Assembly of Canonical Orthodox Bishops; dignitaries from the political, diplomatic, academic and business world; religious leaders, community and organization representatives; and clergy and laity from around the country and around the world. 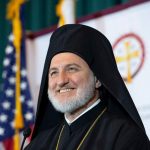 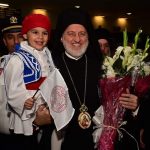 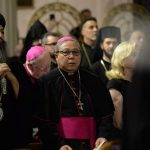 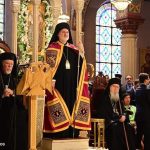 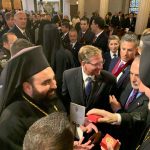 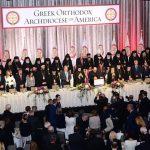 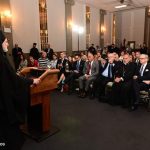 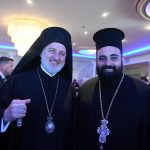 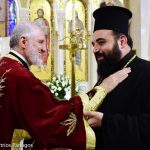 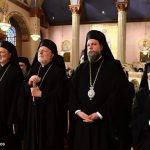 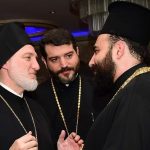 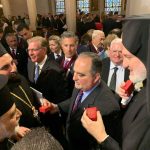 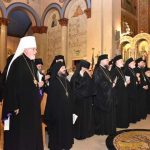 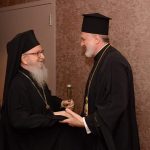 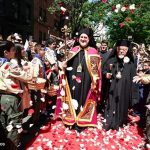 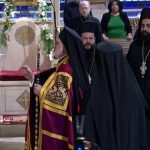 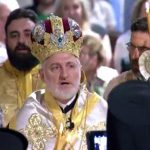