A one day conference on bioethics entitled “Suicide: destroys love and hope”, was organized by the Vicariate for the Palestinian/Jordan Orthodox Christian Communities of the Holy Archdiocese of USA, on March 9, Daly City, California.

Upon completion of the Divine Liturgy at St. George’s Cathedral at Daly City, there began the conference’s works, after V. Rev. Arch. Vicar Fr. George Jweinat addressed his greetings.
Among the participants were the following:

1. V. Rev. Archimandrite of the Ecumenical Throne Damaskinos Alazrai,PhD whose topic was “Suicide in Old and New Testament”.

2. V. Rev. Fr. Thaddaeus Hardenbrook, Rector of St. Lawrence Church at Felton, California spoke about “Ways to deal with the temptation of suicide and consultation for survivors that have attempted suicide”.

4. Last but not least: V. Rev. Fr. Ηanna Khoury, Assistant Priest at St. George Cathedral, Daly City, California, whose title of his talk was: “A Message of hope to stop suicides”.

Archimandrite Damaskinos Alazrai conveyed the good wishes by Ecumenical Patriarch Bartholomew and the Archbishop Dimitrios of USA and thanked all the contributors for this well organized Conference. 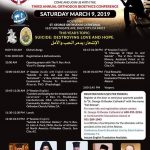 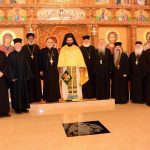 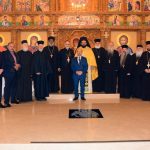 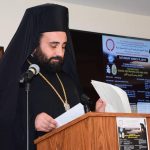 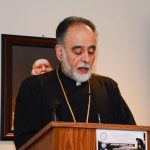 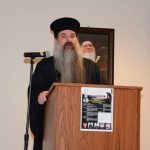 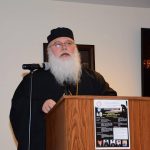 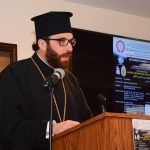 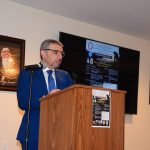 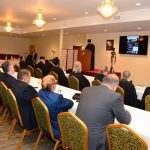 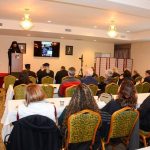 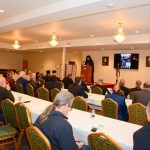 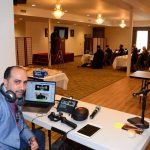 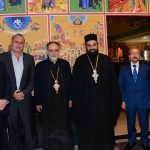