Through the initiative of the Vicar of the Palestinian and Jordanian Orthodox Communities in the United States, the 2nd Annual Conference on Bioethics was held on Saturday 10th February, in Felton, California, under the title:

“You have said that your body of the temple in you The Holy Spirit is (1 Cor. F19) Drugs and their effects on man and society “.

After the Akathist to the Theotokos, the Inexhaustible Cup at Saint Lawrence Orthodox Christian Church, during which a special remission was given to the drug addicts, the talks began.

The first speaker was the Archimandrite of the Ecumenical Throne Damaskinos Alazrai, on the topic:  “Drug use as a cause of psychological problems”.

The second speaker was Archpriest Thaddaeus Hardenbrook, Head of the St. Lawrence Orthodox Church in Felton, California, on “Drug as an idol: Searching for salvation away from God.”

The third speaker was made by Fr. John A. Peck, Rector of the All Saints of North American Orthodox Church in Sun City, Arizona, on “Drugs and their effects on human health”.

The fourth and last suggestion was through an online link by Christina Fahel Ennabe, head of the Andrew Ennabe Foundation charity, entitled “A Realistic Story of Drug Addicts.”

Before the end of the Conference, Archimandrite of the Ecumenical Throne Damaskinos Alazari, was honored by the “World Federation of Goodwill Ambassadors” for the organization of the Annual Bioethics Workshop.

In the end, Fr. Damaskinos thanked everyone who contributed to the conference, and announced that the 3rd Annual Conference on Bioethics will take place in March 2019, with the theme:

“Suicide as an insult to God and its sanctity life. “

Participation in the Workshop surpassed all expectations.

Participants came from several cities in California and from the neighboring states of Arizona and Nevada, who actually found answers to their questions about many topics from the in-depth speeches of the speakers. 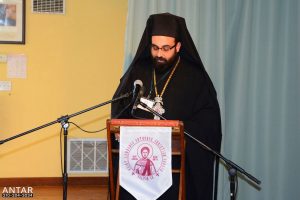 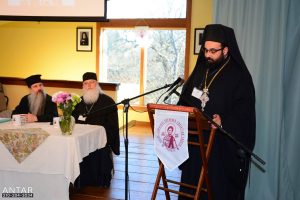 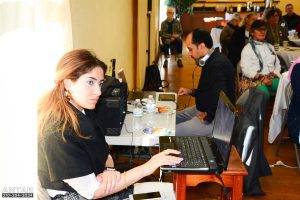 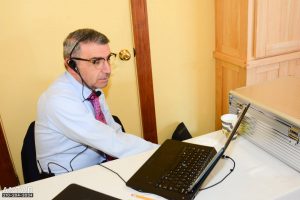 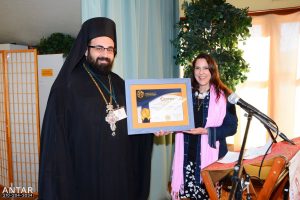 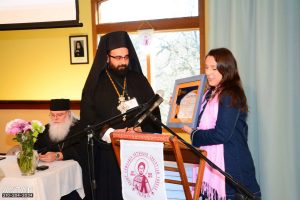 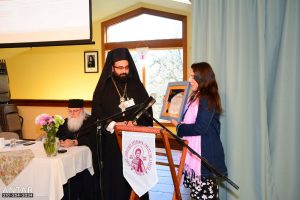 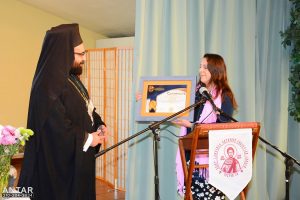 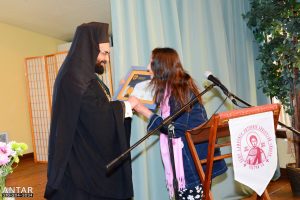 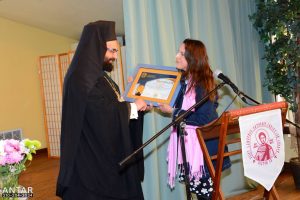 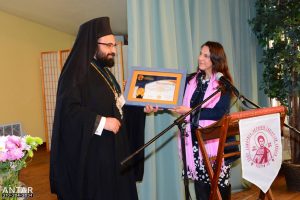 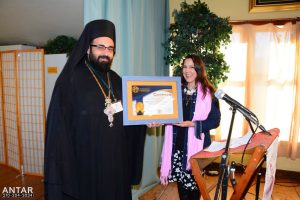 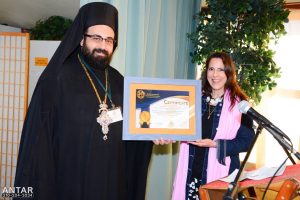 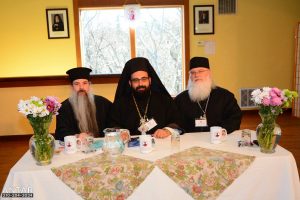 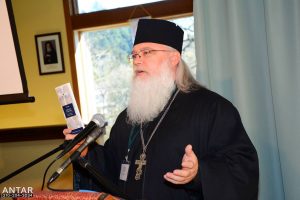 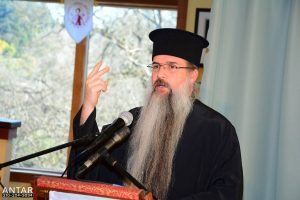 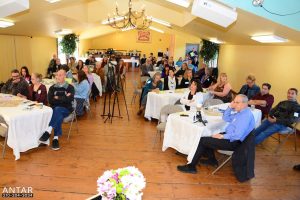 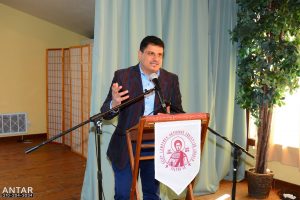 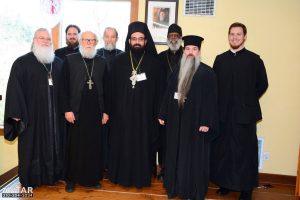 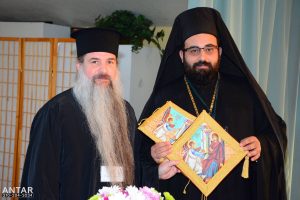 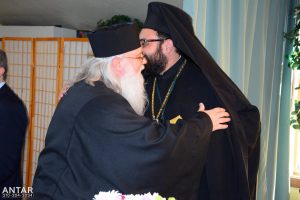 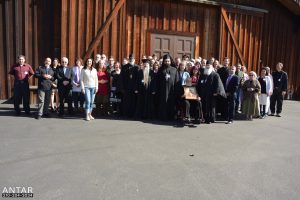 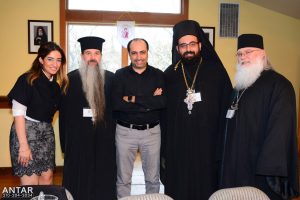